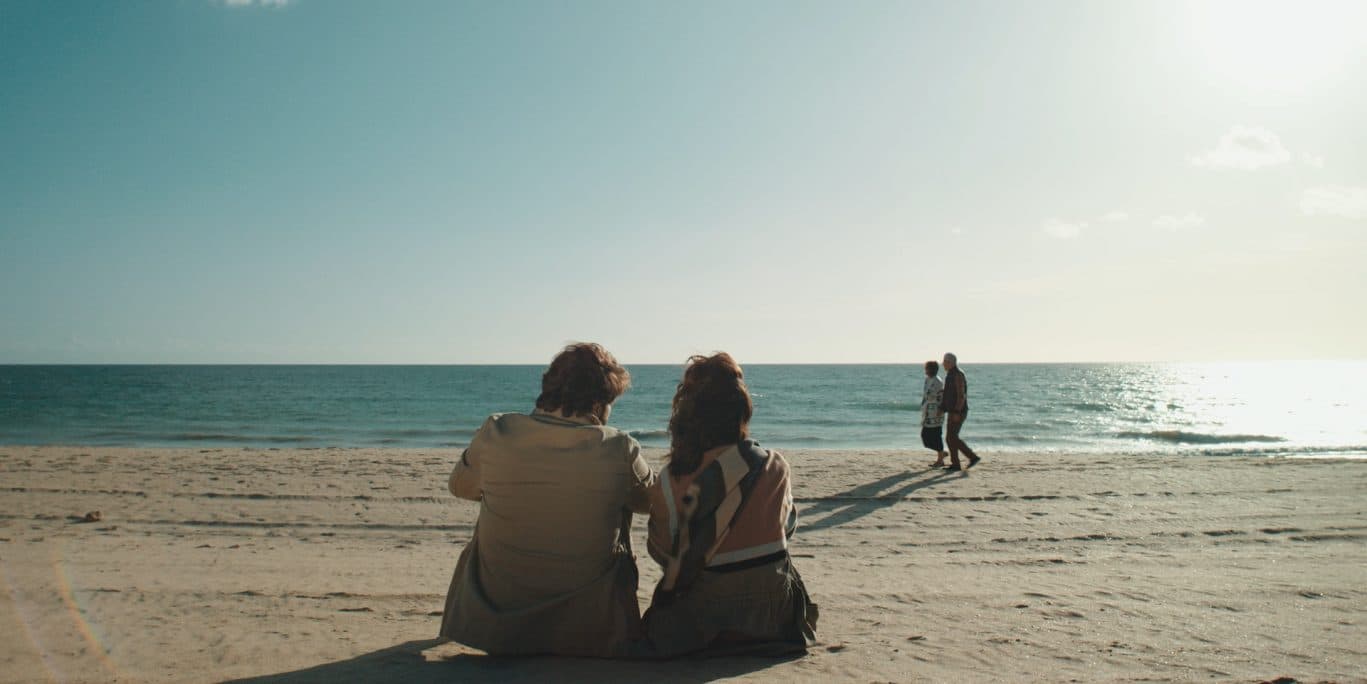 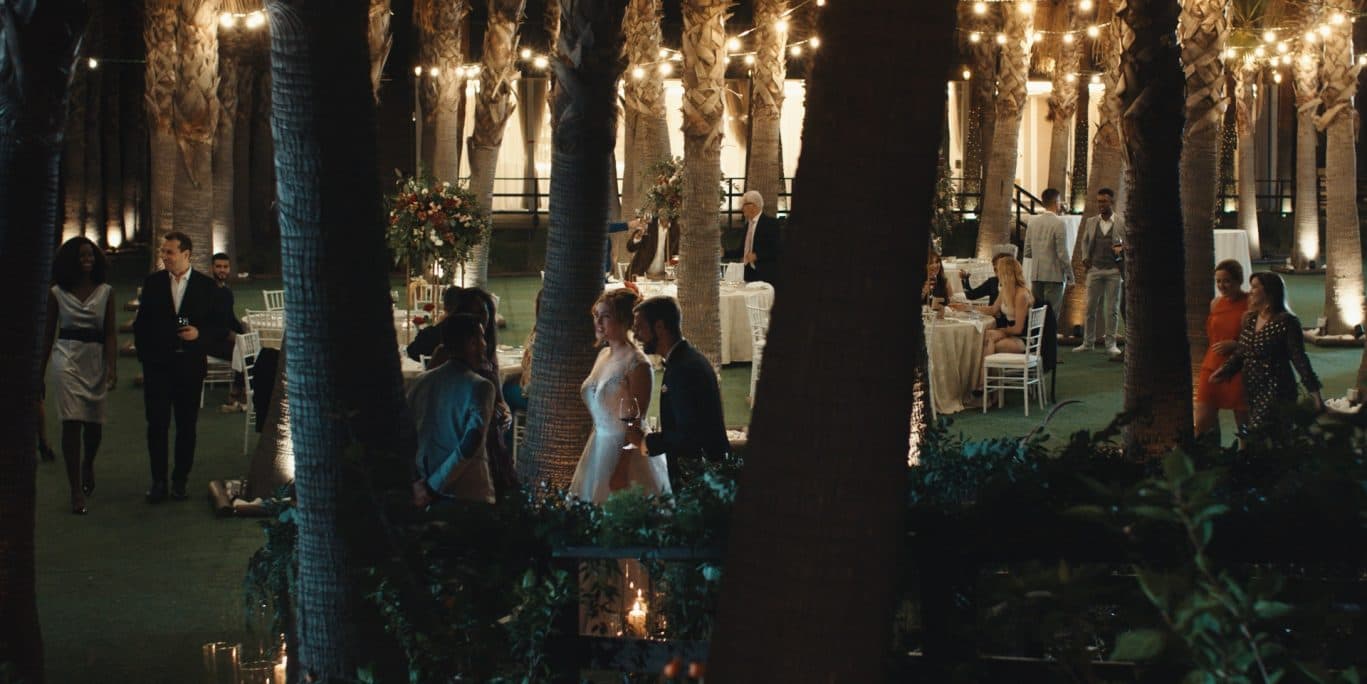 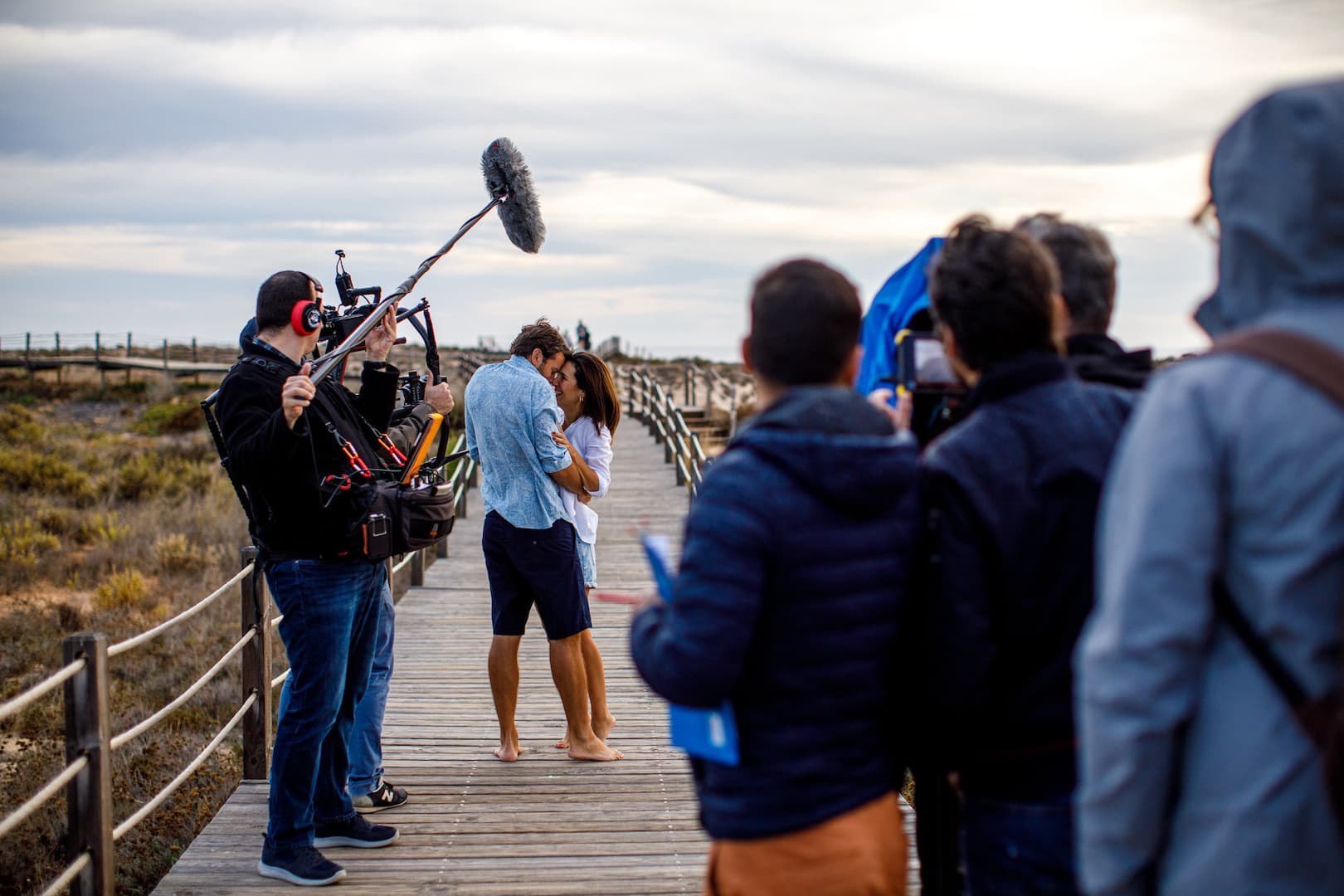 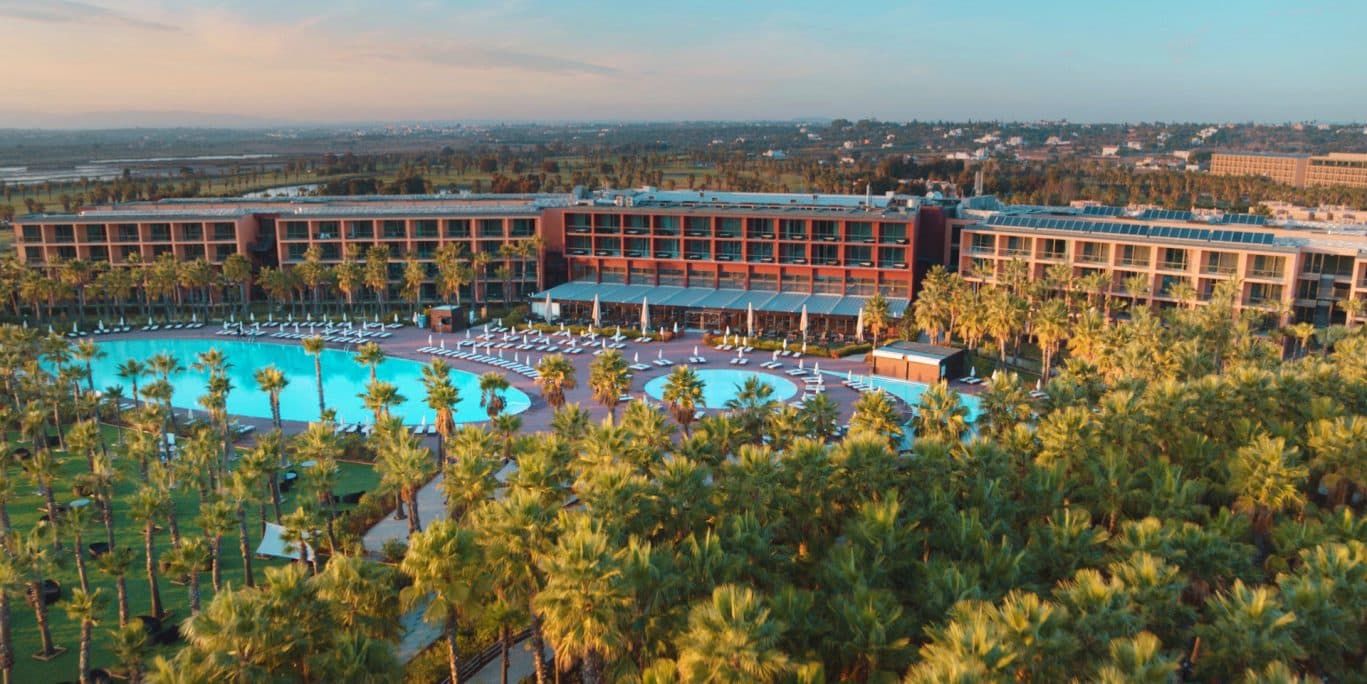 “You Only Love Once”, the short film by VidaMar Resort Hotel Algarve, has amassed a total of eight international tourism film awards throughout 2020! At this moment, it is also nominated for the prestigious prize of “World’s Best Tourism Film”, given by the International Committee of Tourism Film Festivals (CIFFT).

Filmed at the resort and within the magnificent scenery of Salgados Beach, “You Only Love Once” captures the feelings of a stay at the resort, namely those of serenity, hospitality, and romance. The film was produced at the end of last year by Lobby Films & Advertising and was helmed by director Telmo Martins. 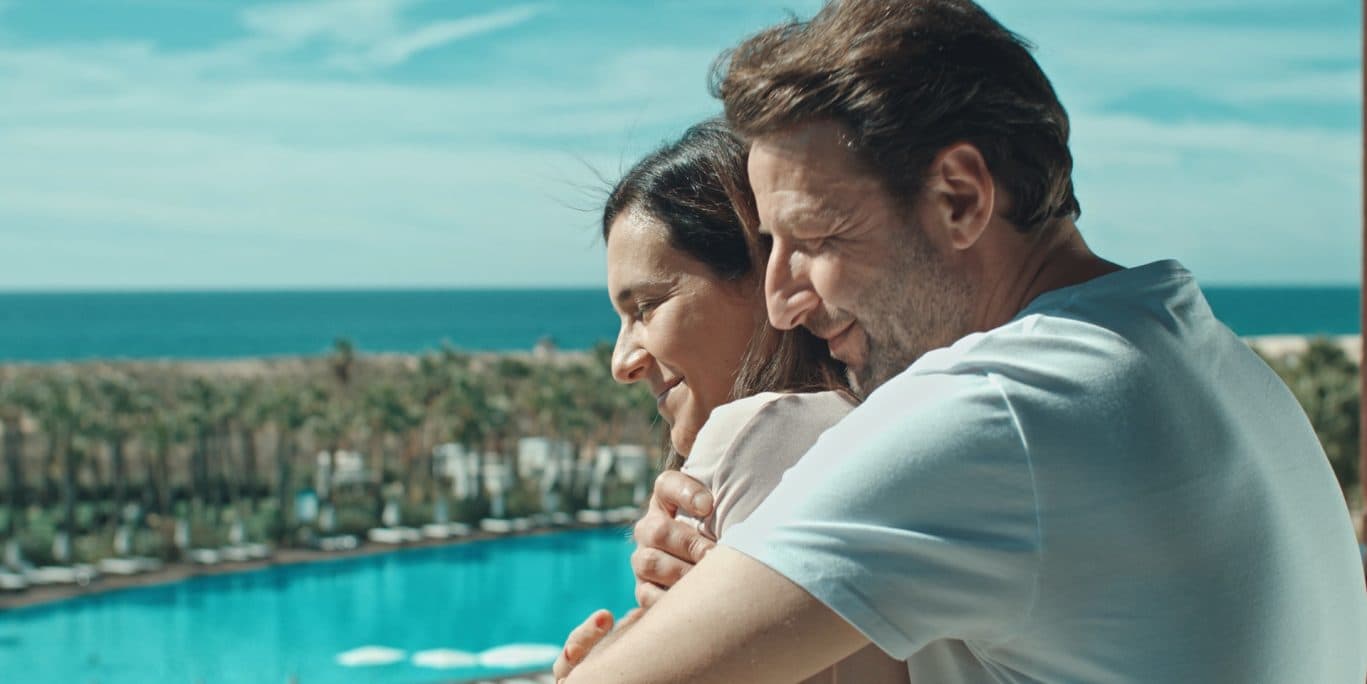 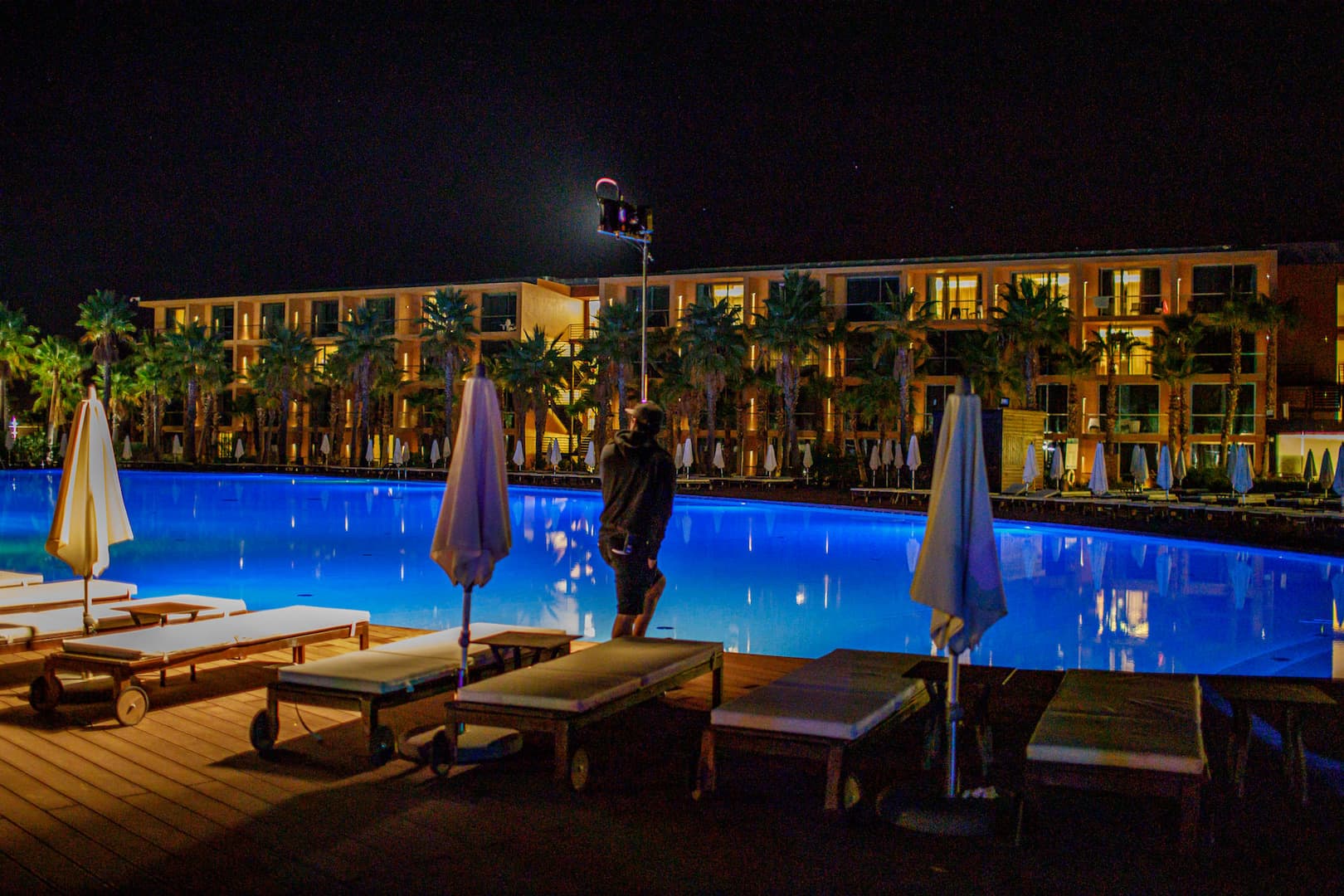 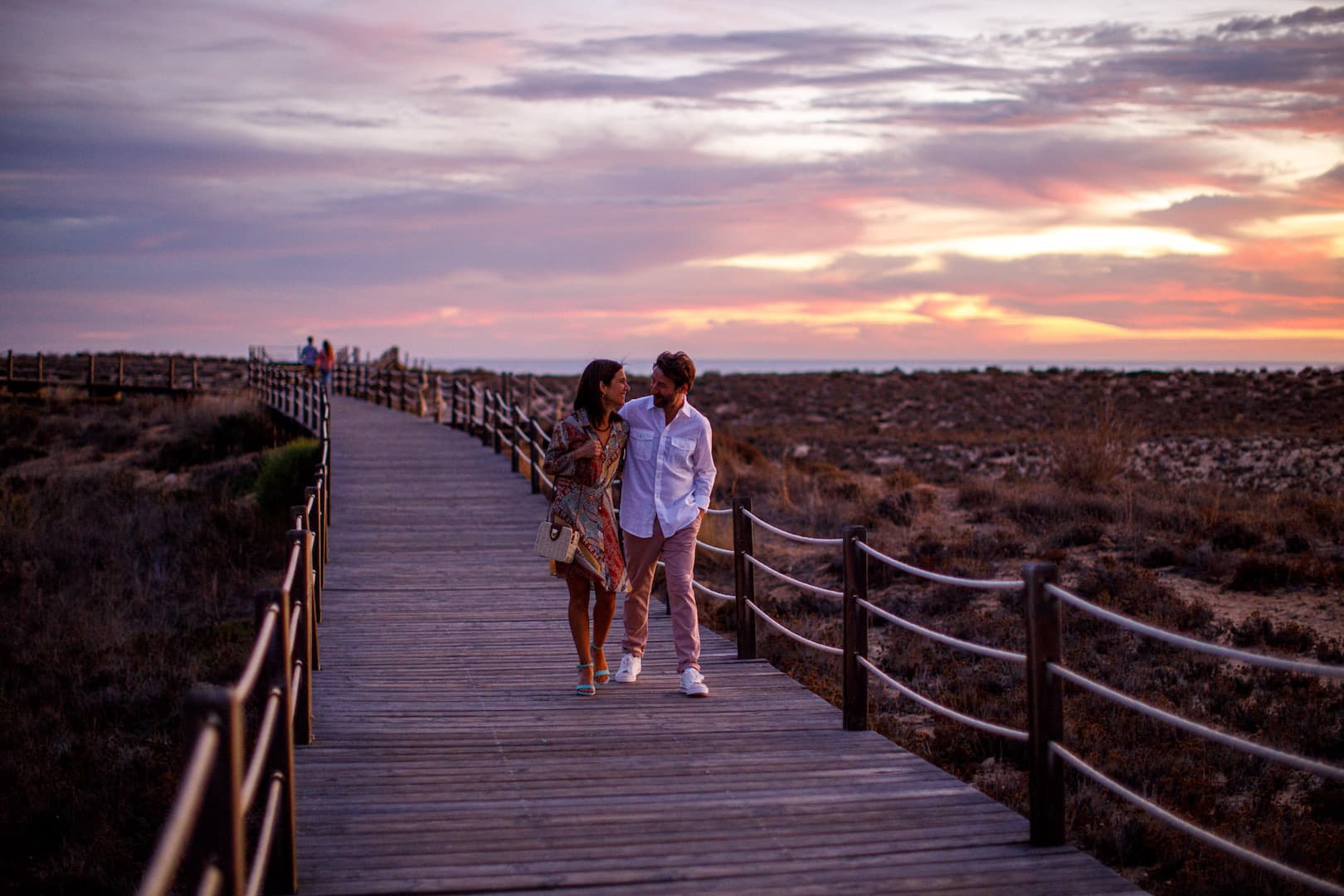 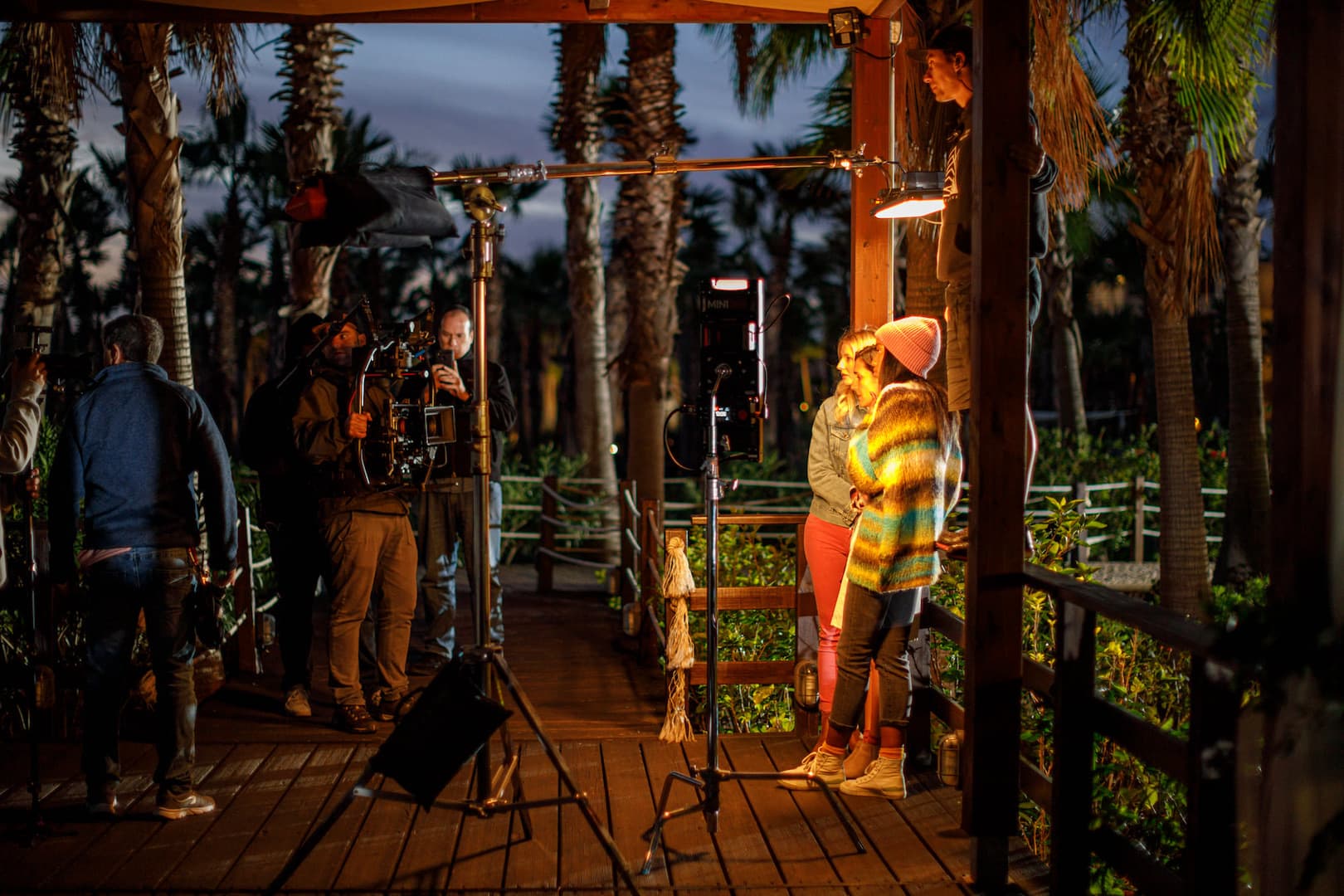 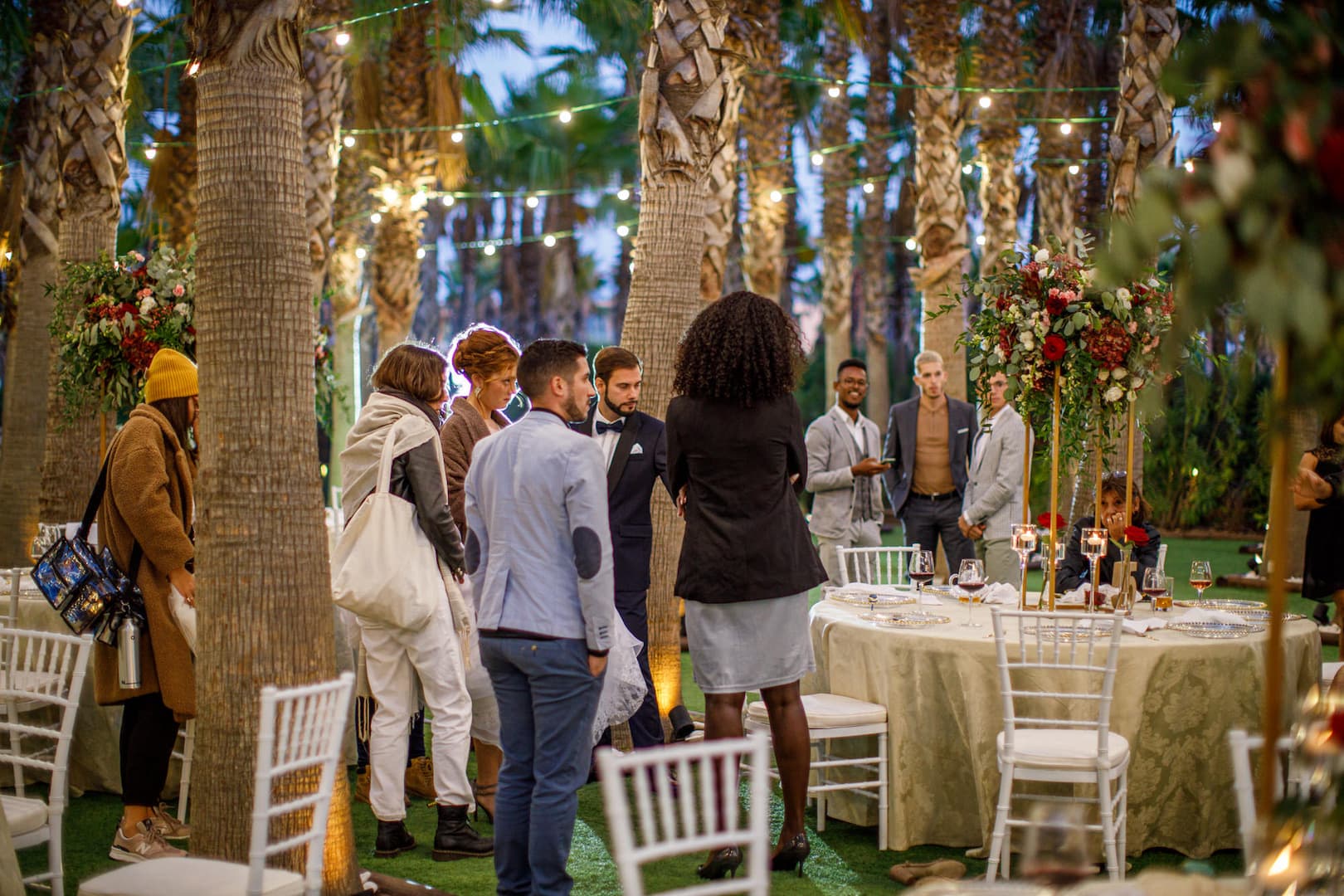 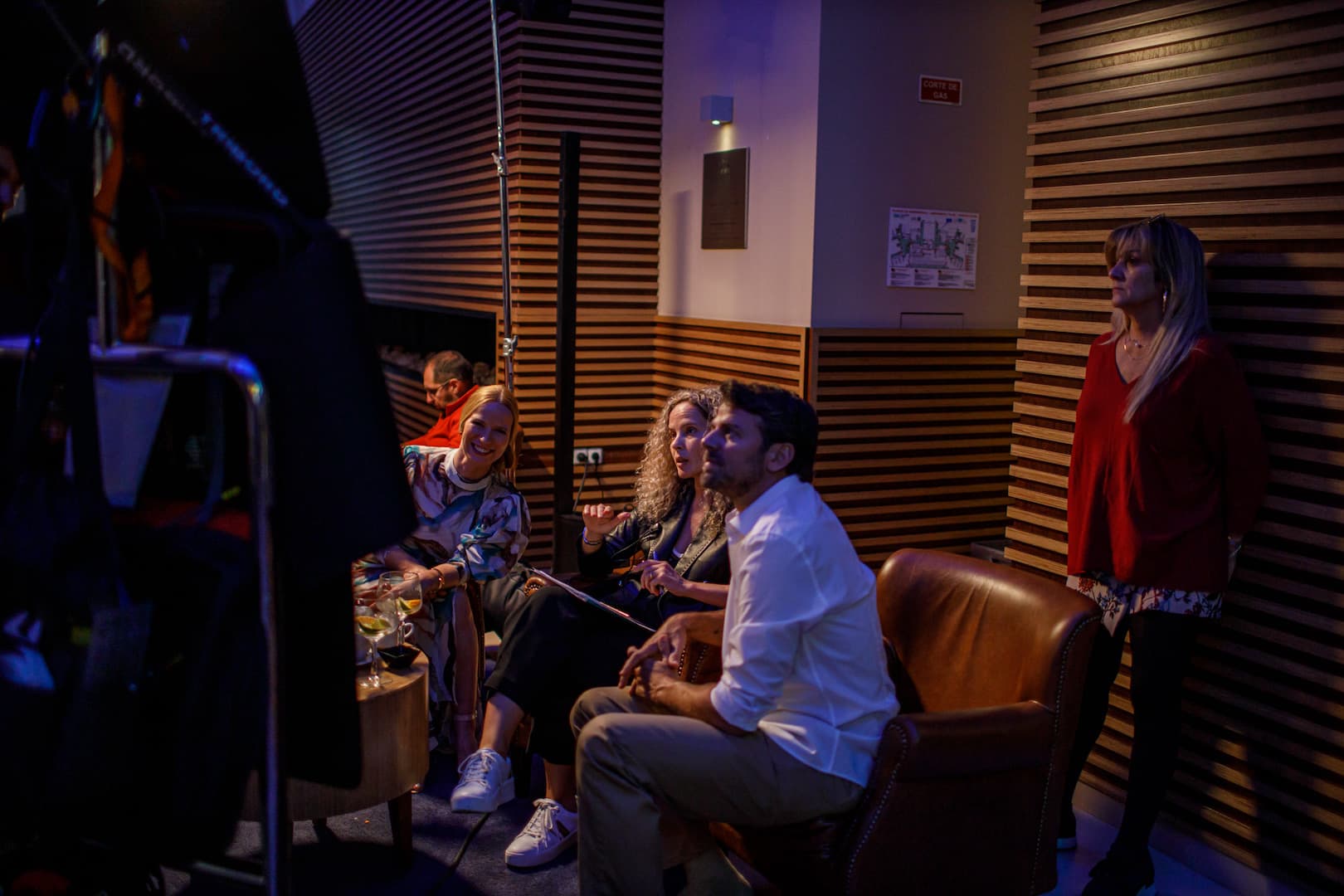 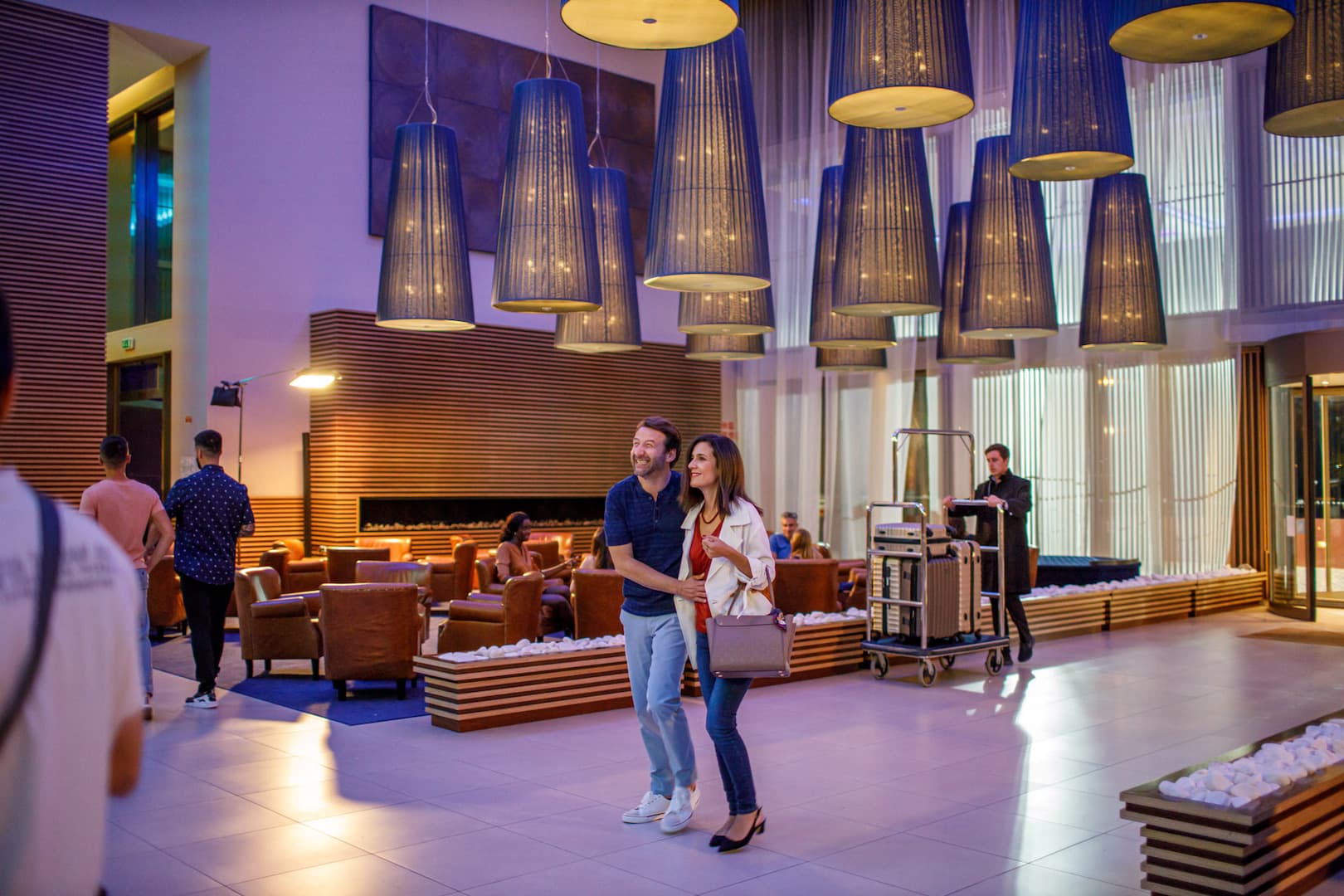 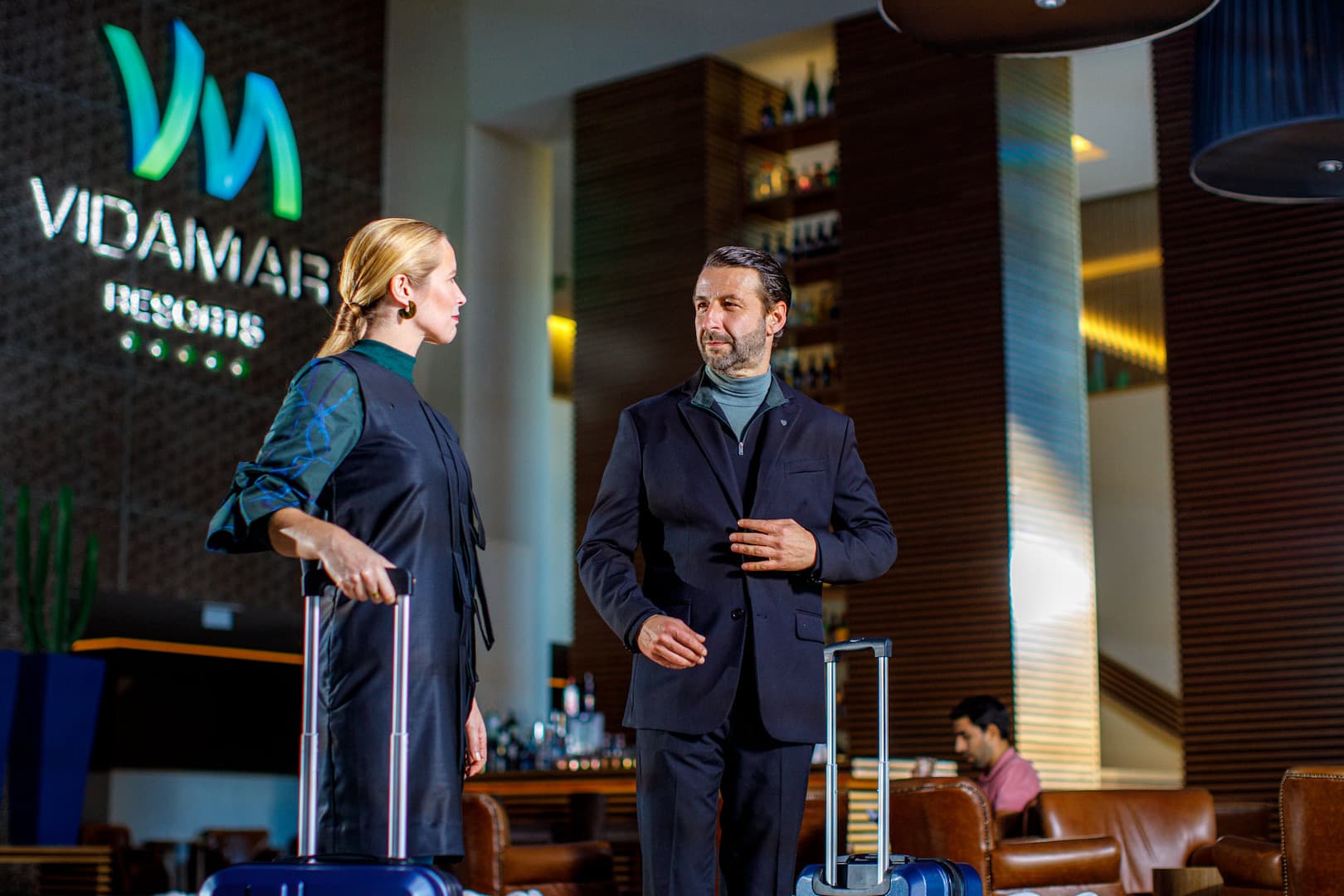 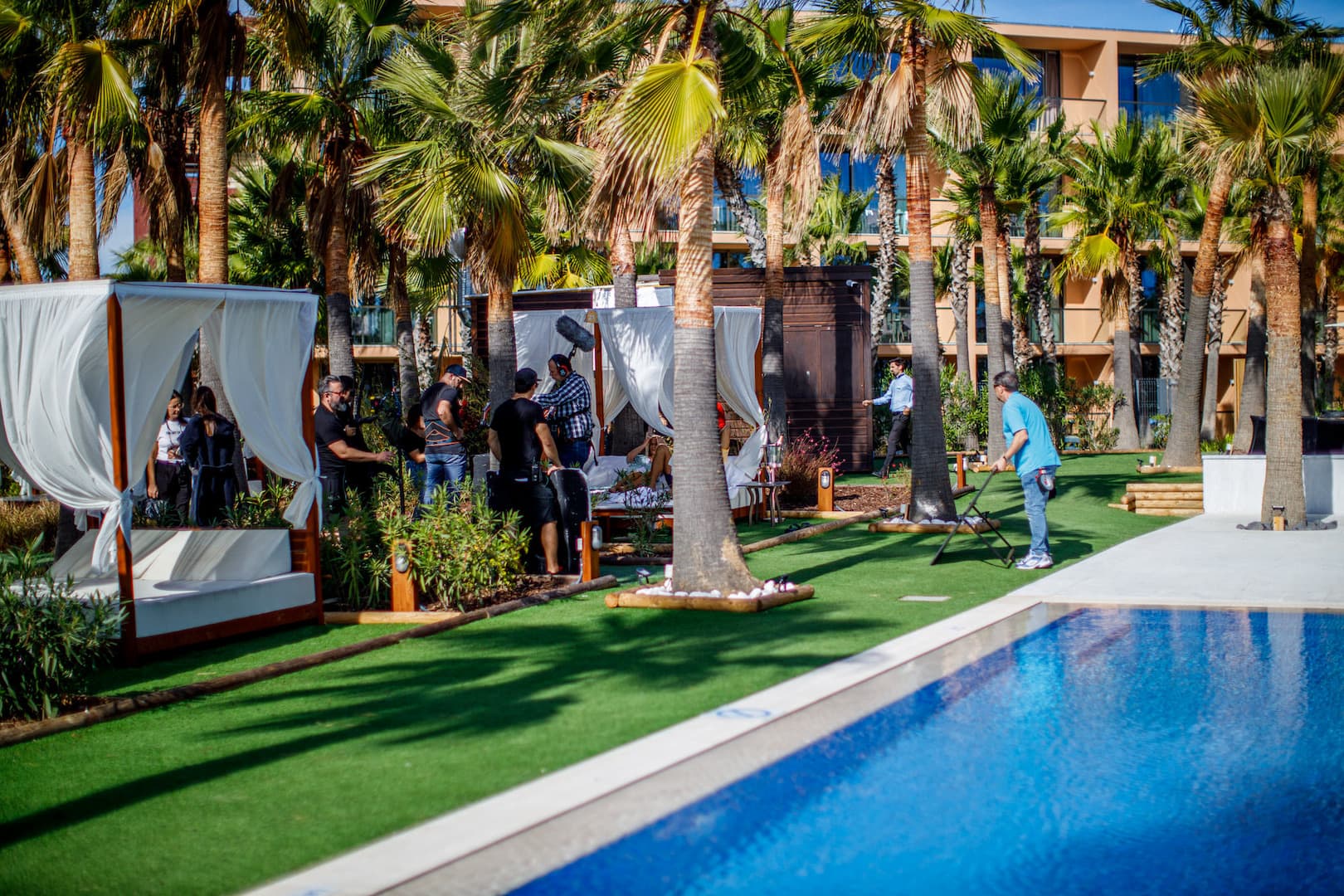 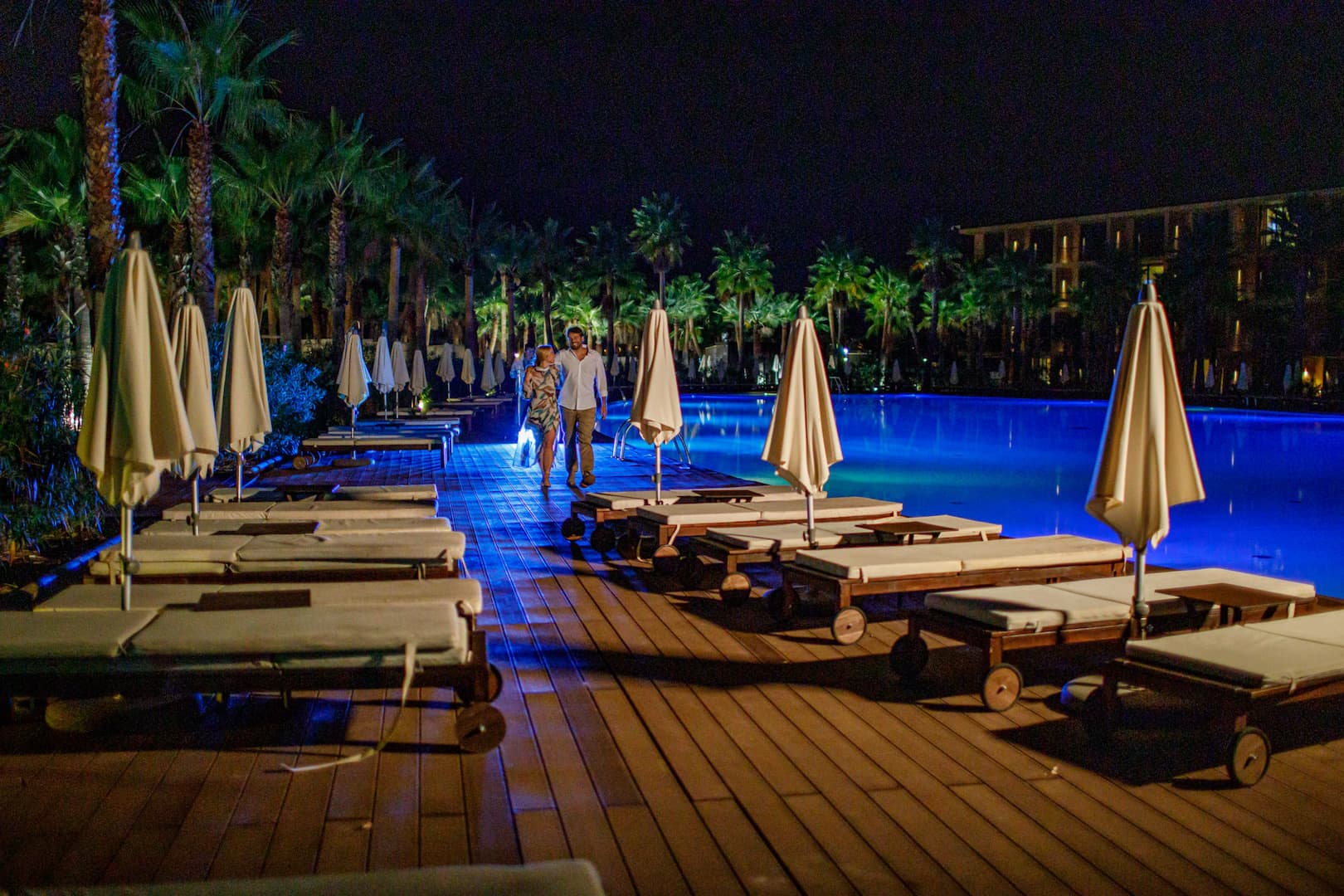 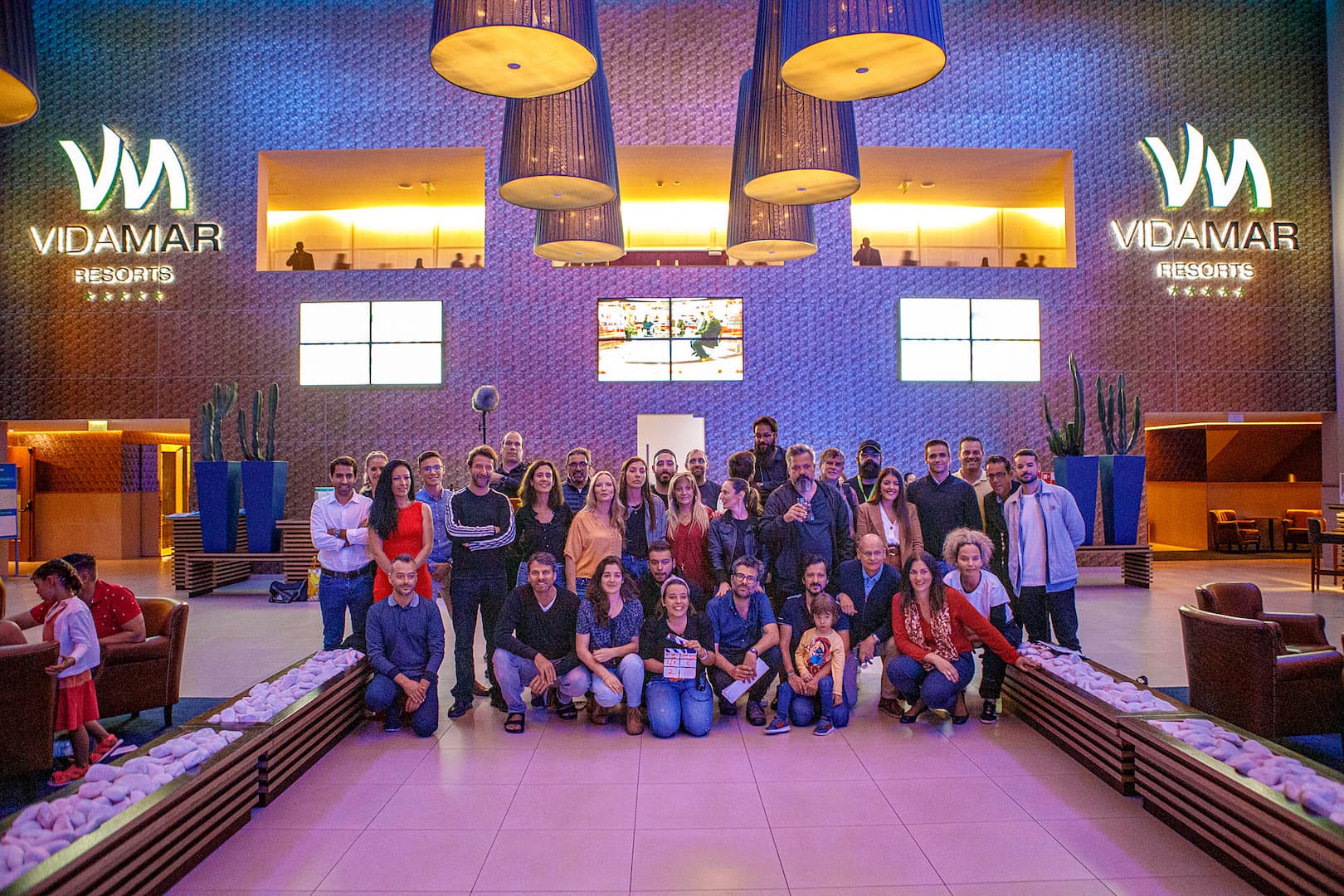 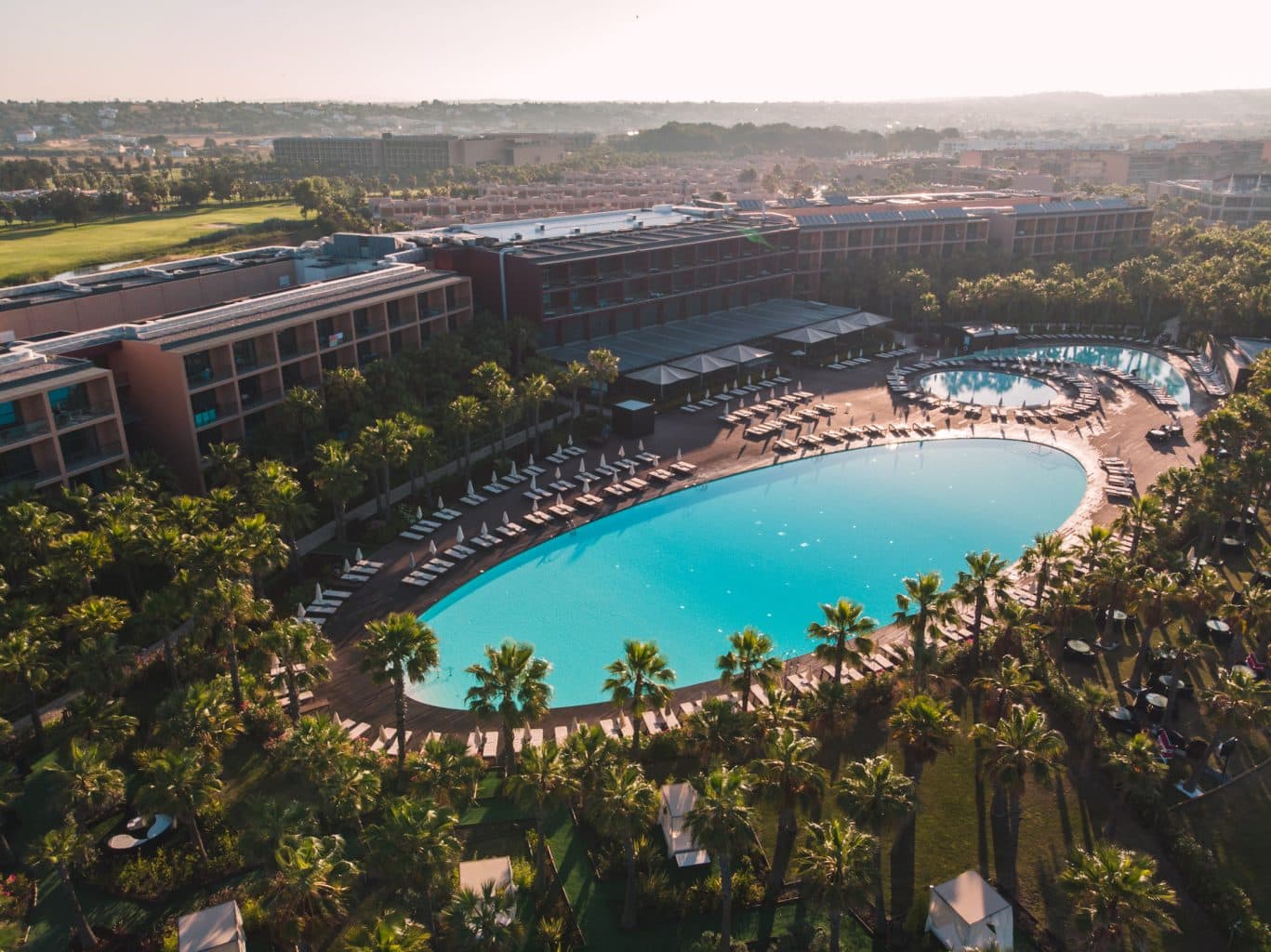 A sublime holiday choice in Portugal’s sunny paradise. This is the resort you’ve been dreaming of! Experience all the beauty, luxury and uniqueness of an Algarve holiday like you’ve never experienced before, at VidaMar Algarve. 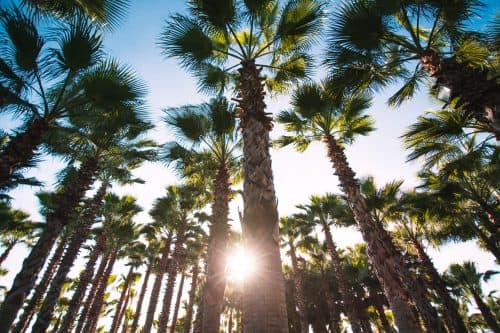 Join our newsletter, which has exclusive promotions and must-know information. 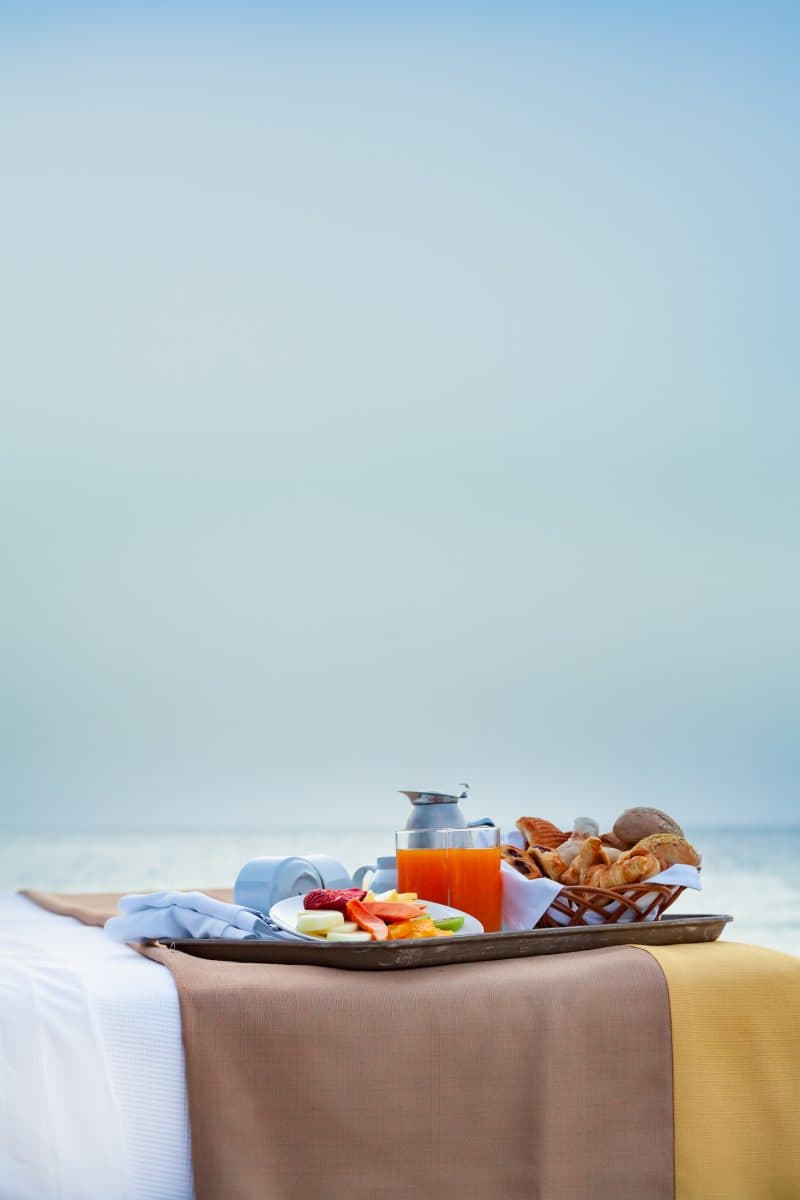 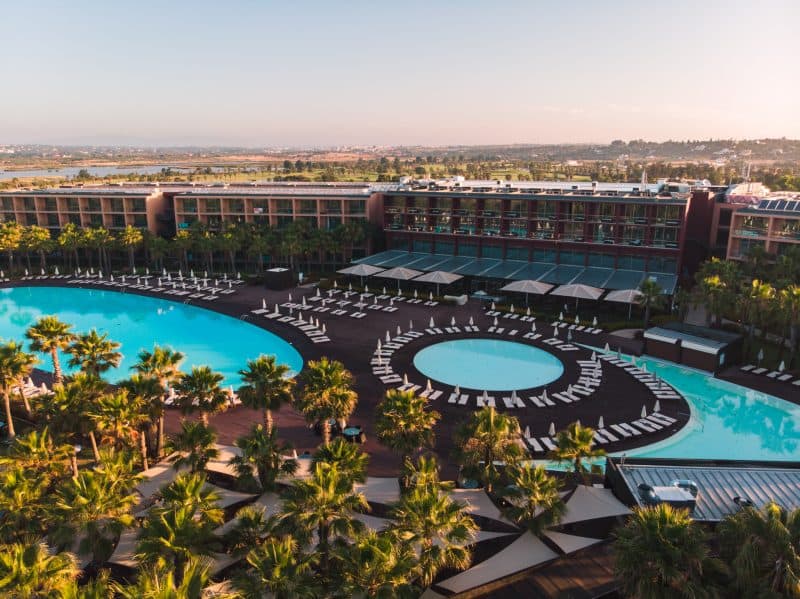 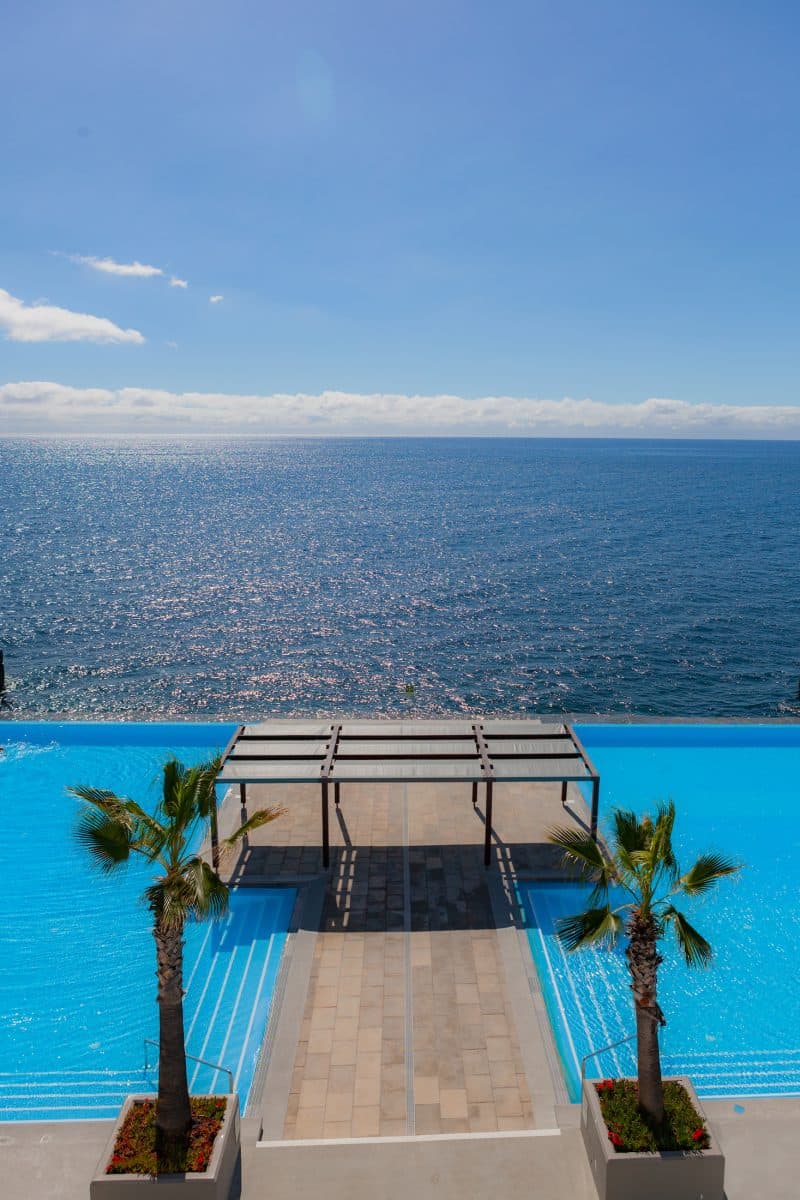 Book NowBook
Stay Vida Mar
We use cookies on our website to give you the most relevant experience by remembering your preferences and repeat visits. By clicking “Accept”, you consent to the use of ALL the cookies.
Cookie settingsACCEPT ALL
Manage consent

This website uses cookies to improve your experience while you navigate through the website. Out of these, the cookies that are categorized as necessary are stored on your browser as they are essential for the working of basic functionalities of the website. We also use third-party cookies that help us analyze and understand how you use this website. These cookies will be stored in your browser only with your consent. You also have the option to opt-out of these cookies. But opting out of some of these cookies may affect your browsing experience.
Necessary Always Enabled
Necessary cookies are absolutely essential for the website to function properly. This category only includes cookies that ensures basic functionalities and security features of the website. These cookies do not store any personal information.
Functional
Functional cookies help to perform certain functionalities like sharing the content of the website on social media platforms, collect feedbacks, and other third-party features.
Performance
Performance cookies are used to understand and analyze the key performance indexes of the website which helps in delivering a better user experience for the visitors.
Analytics
Analytical cookies are used to understand how visitors interact with the website. These cookies help provide information on metrics the number of visitors, bounce rate, traffic source, etc.
Advertisement
Advertisement cookies are used to provide visitors with relevant ads and marketing campaigns. These cookies track visitors across websites and collect information to provide customized ads.
Others
Other uncategorized cookies are those that are being analyzed and have not been classified into a category as yet.
SAVE & ACCEPT
Powered by